The Syria Strikes: Forecast Reflection and Damage Report of the Joint Air and Naval Operations

HARM
Comments Off on The Syria Strikes: Forecast Reflection and Damage Report of the Joint Air and Naval Operations

AFTER-ACTION REPORT – At 4:20 Damascus time, April 14, 2018, a joint Air and Naval operation of the United States of America (USA), Republic of France and the United Kingdom of Great Britain (UK) launched air strikes and Tomahawk Land Attack Missiles (TALM) from assets present in the Mediterranean and Red Seas, as well as from the Arabic/ Persian Gulf towards Syria. The military action was a direct response to the Assad’s regime use of Chemical weapons against civilians and Opposition Forces in the Damascus city of Douma – the last pocket near Eastern Ghouta unconquered by the Loyalists at that time.  Days before the highly expected but unconfirmed strike, T-intelligence (Ti) has successfully forecasted the time-frame, targets and nature of the joint U.S., British and French response. In the two cables posted on the Facebook page on April 12 (Post 1, Post 2), Ti assessed the Trump administration’s intentions and unpeeled most of the operational timeline of the strike. The following assessment reflects on the analytical process and facts that weighted into the operation, as well as the outcome of the military engagement: 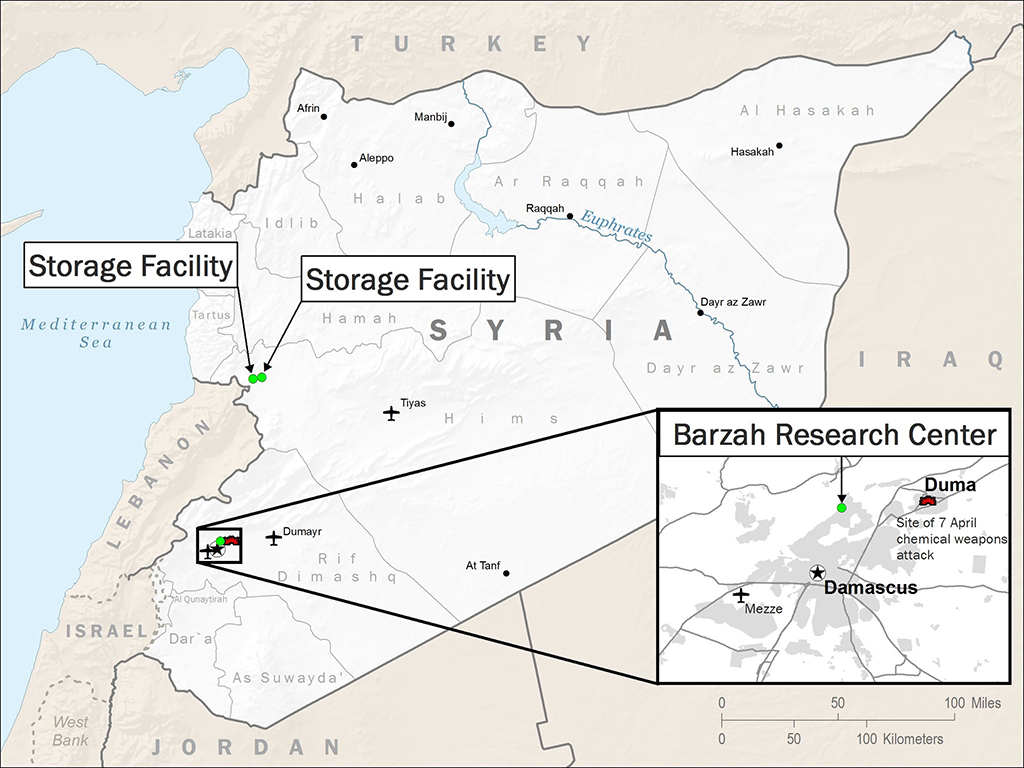 Intentions of the Trump administration: Reinstate Deterrence through Controlled Escalation

OUTCOME: The operation commenced on Saturday pre-dawn 4:20 am Damascus time.

CLAIM (Relatively Accurate): Ti estimated that 4-8 targets would be hit, consisting of largely deserted air fields and facilities. They would have moderate military importance and would not cause casualties, especially not Russian or Iranian. Likewise, Ti noted with confidence that the US CENTCOM will maintain communications with their Russian counter-parts through the Qatar-based de-escalation, purposely to avoid unwanted incidents.

OUTCOME: The trilateral strike hit three targets (one military installation including an airfield, one WMD storage center, both in Homs; and a Chemical and Biological Weapons Research Center in Bazreh, Rural Damascus). The Joint Chief of Staff, General Joseph Dunford confirmed that the operation involved an exchange of communication with the Russian counter-parts regarding the de-escalation of certain parts in the Syrian airspace minutes before the missile were launched. Also, no human casualties (including Russian or Iranian) were reported due to the evacuation of personnel conducted by Damascus earlier that week.

CLAIM (Precise): [continued] rejected the idea that a military strike would be conducted by the Strike Group 8 (SG8) commissioned to the area from Norfok, Virginia on Wednesday. That deployment was planned months in advanced and while it could have been activated for the campaign, it would have represented a disproportionate use of military logistics and assets in relationship with the targets. The assets already scattered through the region would have sufficed for a limited military strike. The SG8 holds the potential, manpower and capabilities to annihilate the entire Armed Forces of the Assad regime. Ti was tracking assets for a limited campaign involving air strikes and cruise missiles, not regime change.

OUTCOME: SG8 played no role in the campaign against the Syrian regime, other than deterrence, power projection and cover (press-wise) for the actual assets. 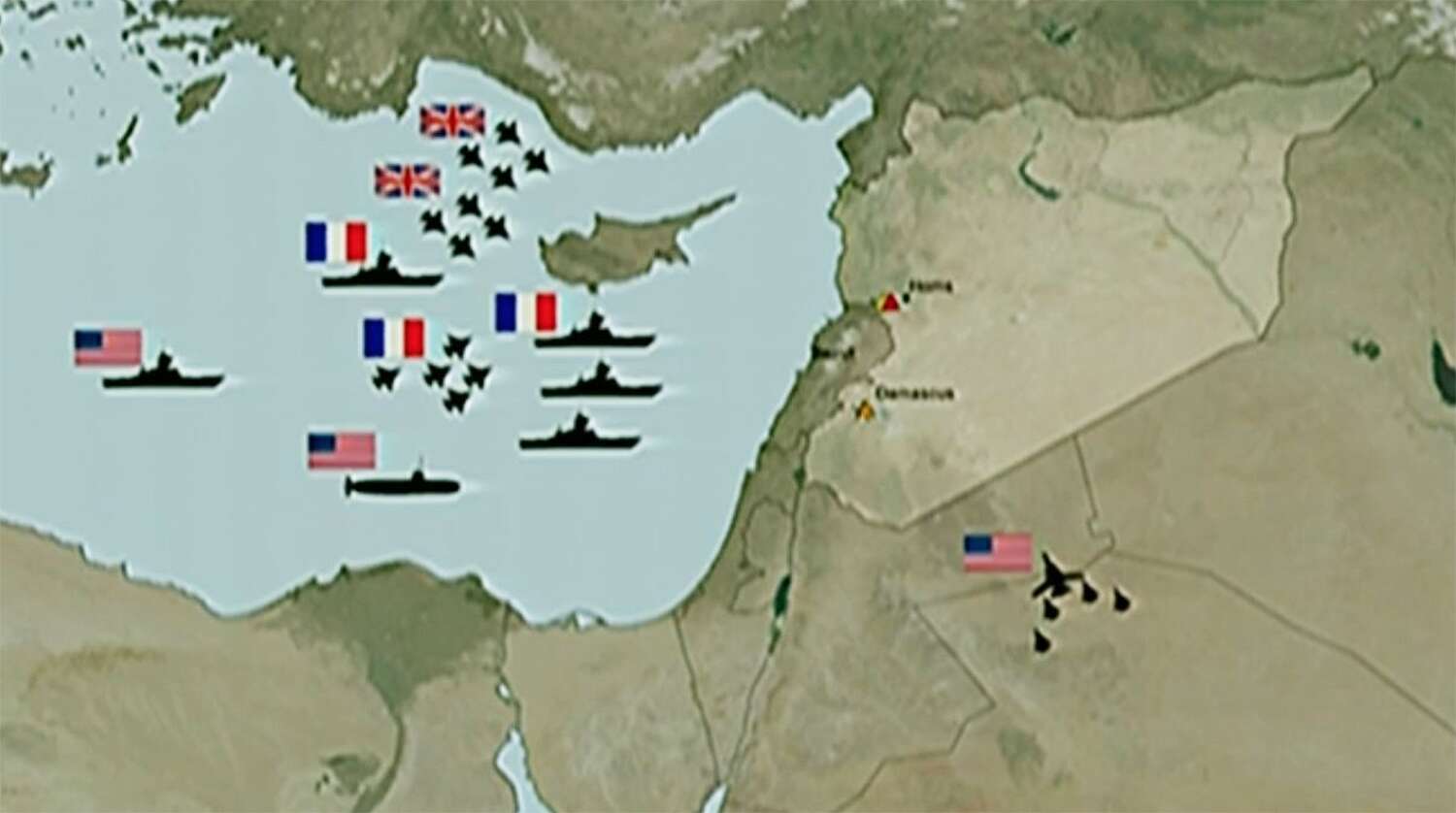 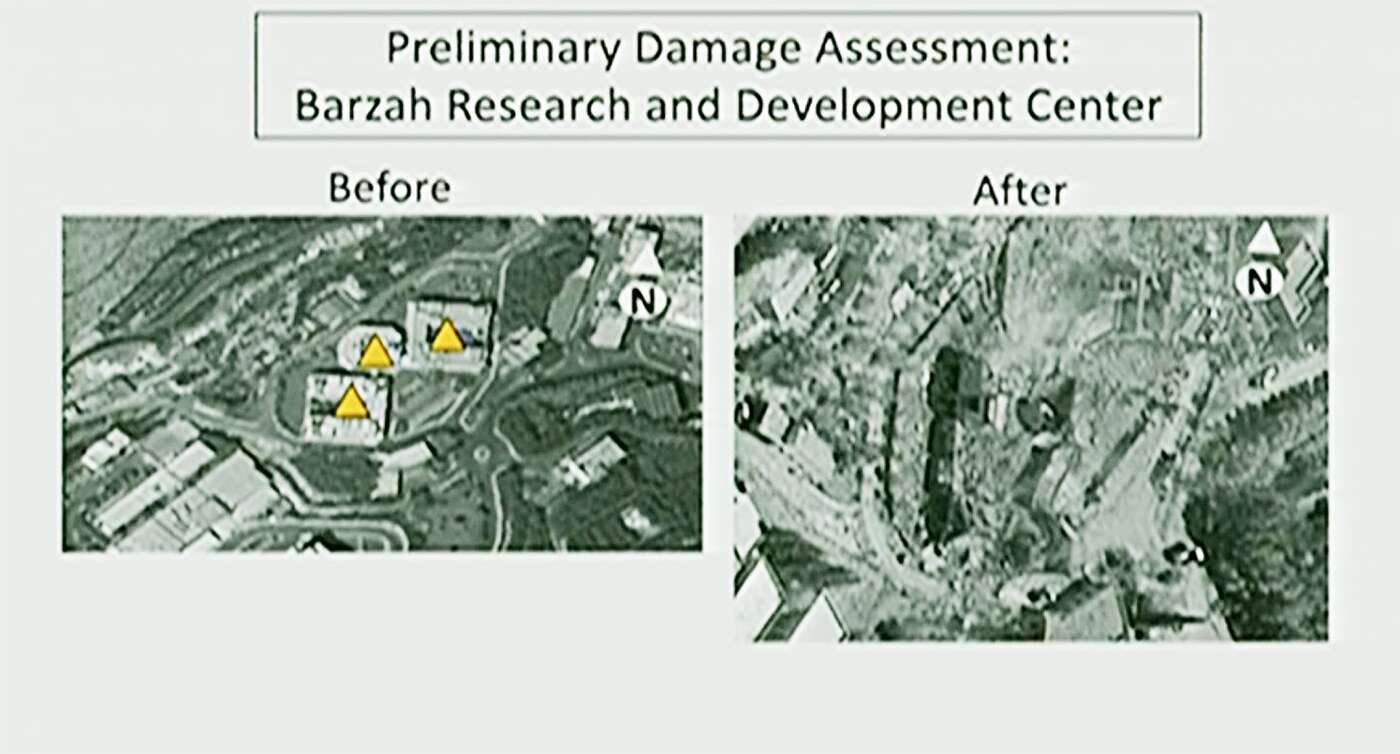 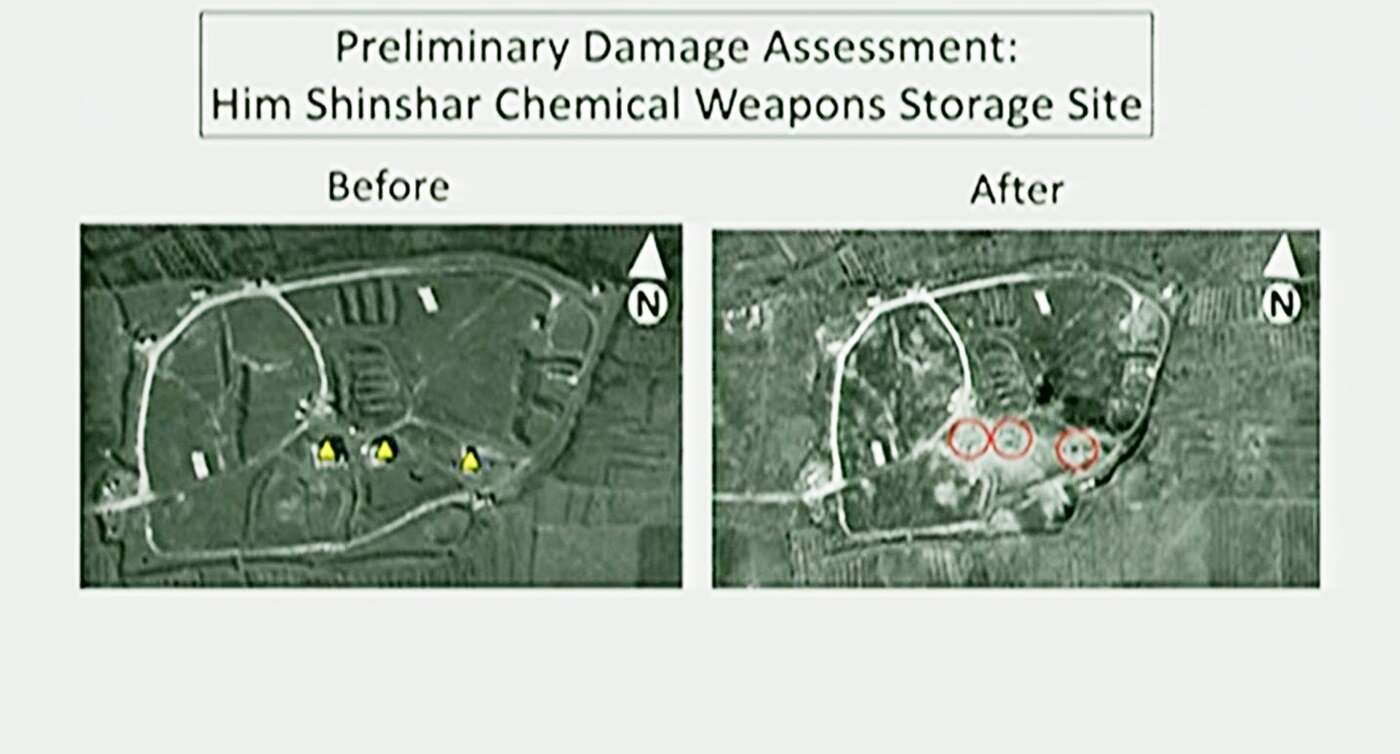 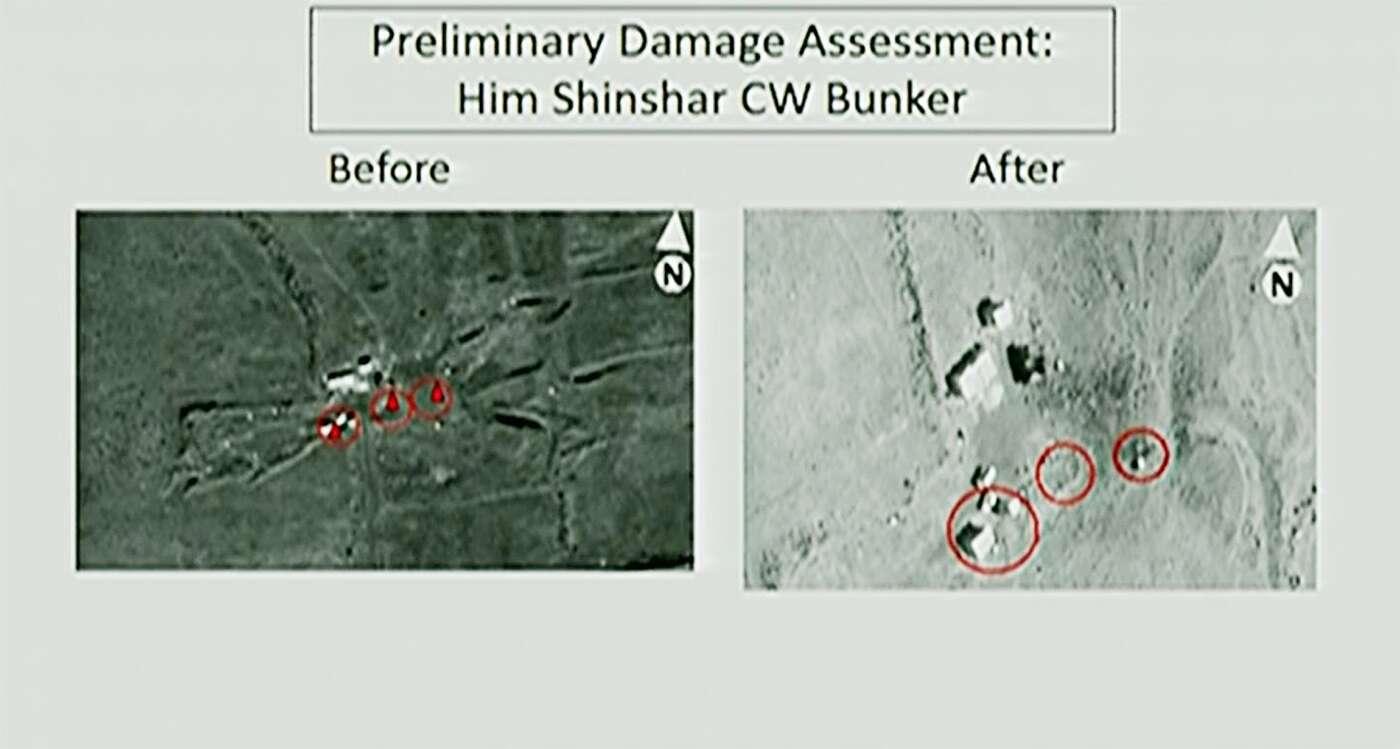