HARM
Comments Off on Lethal Stalkers: How Turkish Drones Are Neutralizing Haftar’s Pantsirs in Libya (BDA) 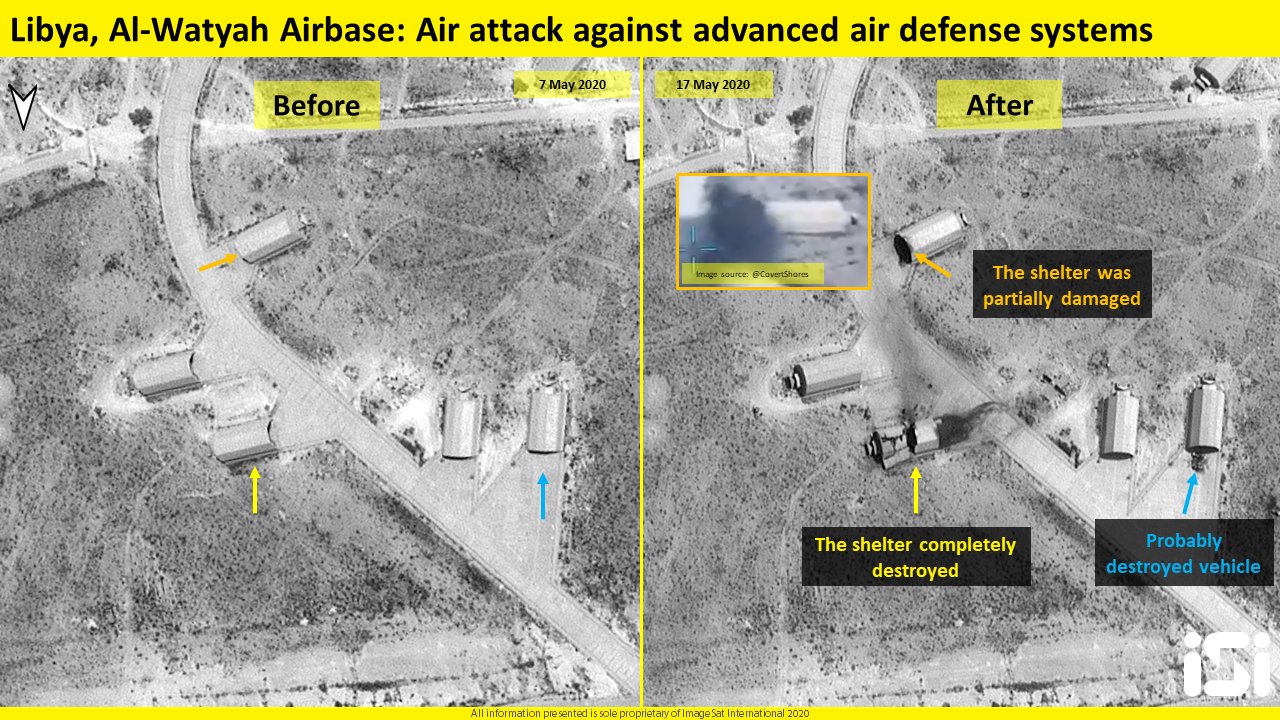 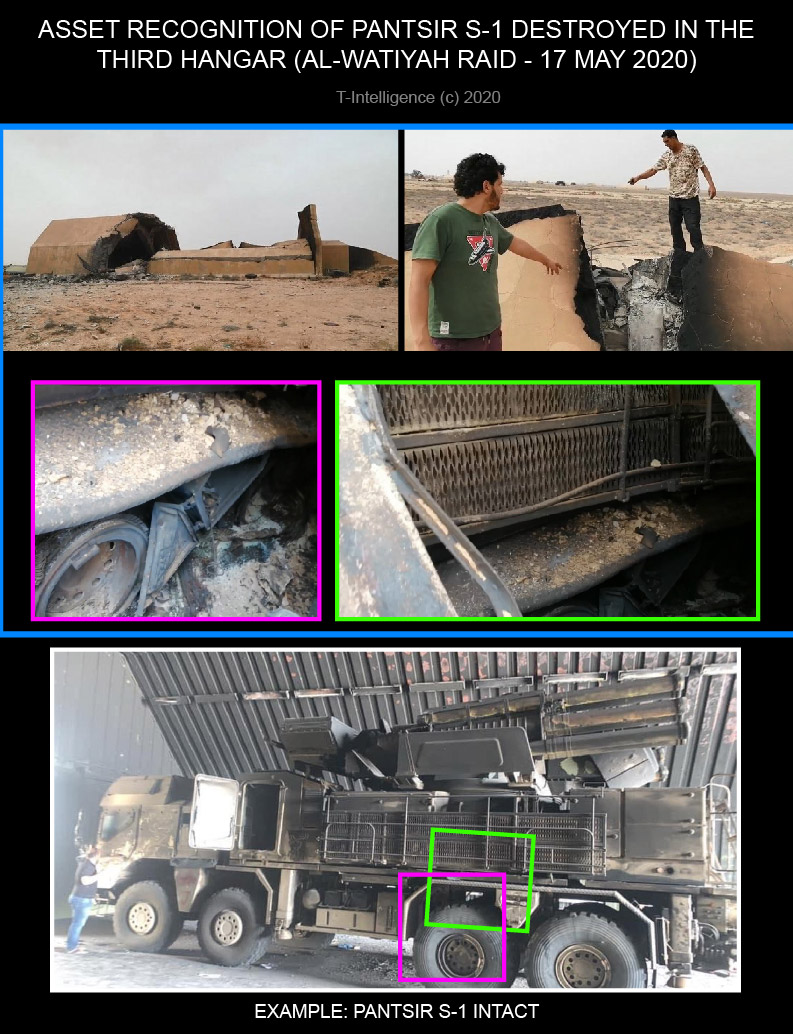 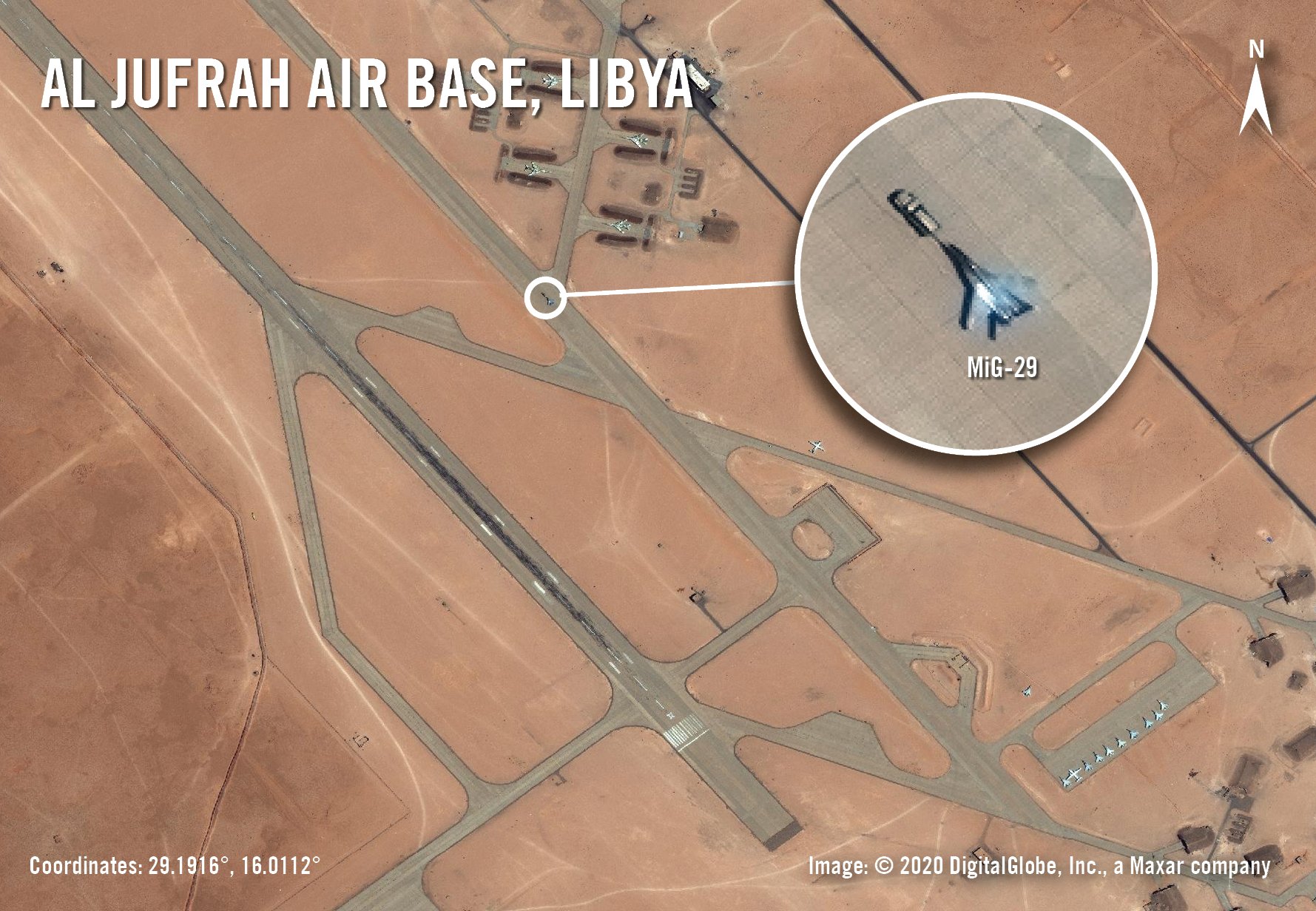